Did Lily Allen really make £8,000 for her Christmas ad?

.
This is a really informative article from the BBC
.
Just a wee snippet there is much more info re tours etc in the article
.

In the UK, an artist typically gets between 8% and 25% of what you pay for a download or a CD.

Let's say Lily Allen gets the lowest rate. As 99.6% of all singles were sold as downloads last year, that means she received 7.92p every time someone bought Somewhere Only We Know. 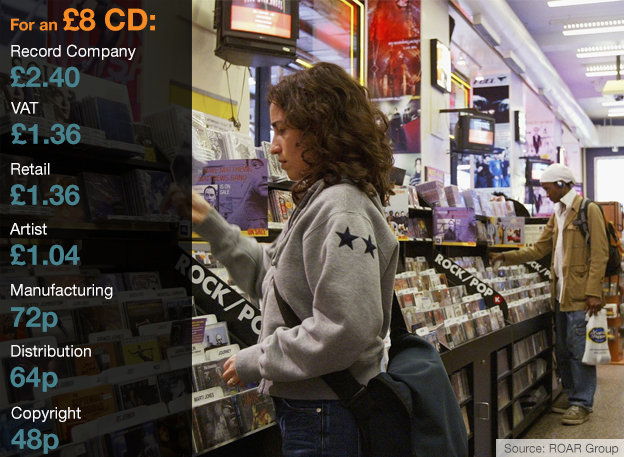